Lockdowns enforced by governments around the world trying to curb the spread of the COVID-19 virus have meant that a lot of people were forced to spend more time at home. Many saw this time as an opportunity to take up a hobby, learn a new skill, or learn that foreign language they’ve always wanted to. In lieu of this, the online learning market experienced sudden and rapid growth.

Language learning, in particular, saw huge jumps in popularity, with some platforms reporting an incredible 300% increase in course activity. But the growth of language learning isn’t just because of COVID, there has also been a significant increase in demand from businesses for people with foreign-language skills.

Language testing can be tricky, but since testing is so important for language learning, it is critical to get it right. Modern technology has played a big role in not only getting testing right to the ’T’, but it has also enhanced the whole experience. Here’s a look how:

People have been learning languages for thousands of years. Through the ages approaches to language learning have changed and many improvements have been made, but none so significant as computers.

Computers have given people the opportunity to access volumes of language learning resources unlike ever before. It also made distance learning possible, long before the advent of the internet. Computers and technology have also had a huge impact on testing because it allows learners to be tested on a much wider range of speaking skills than previously possible through traditional language proficiency exams. Language testing software is at the forefront of making foreign language learning not only more accessible, but more accurate worldwide.

In the past, language exams usually consisted of separate papers for the four skills that make up language proficiency: reading, writing, listening and speaking. This was a tedious and costly process for both learners and teachers since these exams had to be taken in-person and often on separate dates. This meant that papers had to be printed and shipped, venues had to be hired and exams supervised. What’s more, distance learners had to travel to the testing centre at their own expense.

Technology has changed all of that.

Not only does the internet and computers allow learners to be tested remotely with only an internet connection needed, it also gives teachers the ability to test all four skills at once. The result is a significant cost and time savings, as well as more thorough, thanks to language testing software. After all, listening, reading, writing and speaking are skills rarely used in isolation.

Not only does language testing software make testing easier, but it also allows learners to get their results quicker, often instantly. No longer do learners have to wait for exams to be marked by teachers. Advances in language recognition algorithms and machine learning have made it possible to instantly evaluate written answers. Where results are not available immediately, candidates can be alerted via text, email or other online tools like mobile device applications. Results, whether instant or delayed, can also contain analysis and feedback to help candidates to see what they got wrong and where they can improve.

Speaking of algorithms and machine learning, online exam technology has developed to such a degree that written and spoken exams can be graded with exceptional accuracy. However, the technology is not perfect, especially when it comes to heavy accents, and some human involvement may still be necessary, but since there are two ‘people’ evaluating the answers, errors have greatly been reduced. In addition, computers are also 100% unbiased, which means evaluation of answers is not influenced by outside factors.

In the event that humans are involved in exams, technology makes monitoring assessments a lot easier. Monitoring systems make it possible for invigilators to closely monitor examinees and their testing environments. This is especially important as language exams are taken remotely in uncontrolled environments. Technology has been developed to spot irregularities in both examinees and their immediate environments and can flag suspicious behavior.

The influence of technology on language testing doesn’t just impact testing, it also creates a much more fluent learning experience. Exams can be run more often and on smaller or larger elements of a curriculum. Some language learning platforms allow learners to test themselves and gauge their command of the language, as well as their understanding of the course content.

Many more traditional language learning resources like books also offer mini-tests, but since the questions are set, taking the exam more than once becomes less and less effective with each consecutive try. However, the vast number and variety of questions available on online exam platfoms ensure that the chances of question repetition are greatly reduced. This randomness requires learners to develop a more rounded language skillset, which is crucial for becoming fluent in language.

Language learning is hugely popular at the moment, and considering the business, career and self-improvement benefits of learning another language, it’s easy to see why. Language testing software is critical in the language learning journey, because it shows the learner’s language strengths and weaknesses, as well as how far they are on the journey towards fluency. Technology has made, and will continue to make, testing better and easier for both learners and teachers helping more people to become more fluent in more languages. Copywriter and digital content enthusiast, Cristina is motivated by the fast-paced world of e-assessment and the opportunities online exams give students to thrive.

Would you like to receive Cirrus news directly in your inbox? 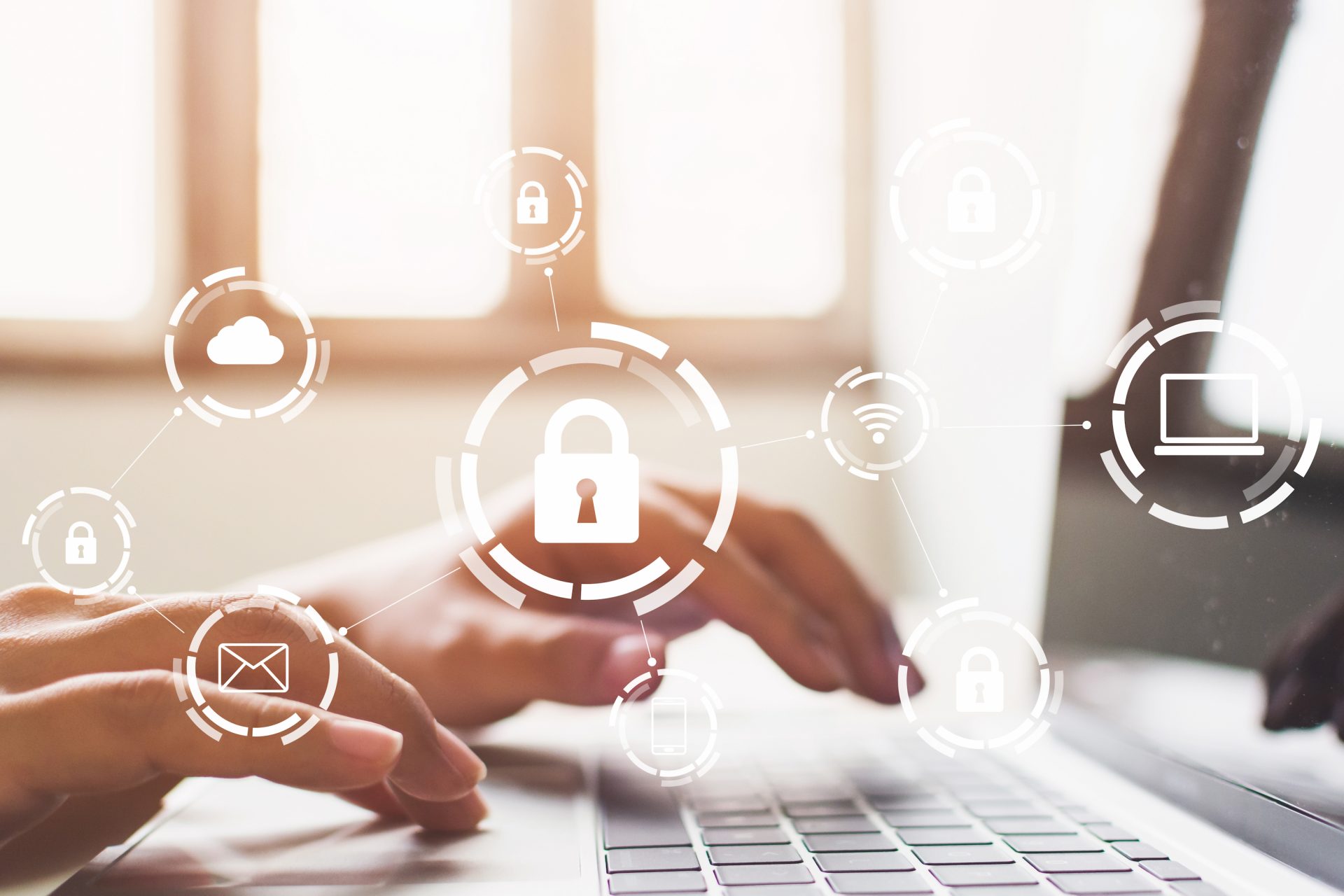 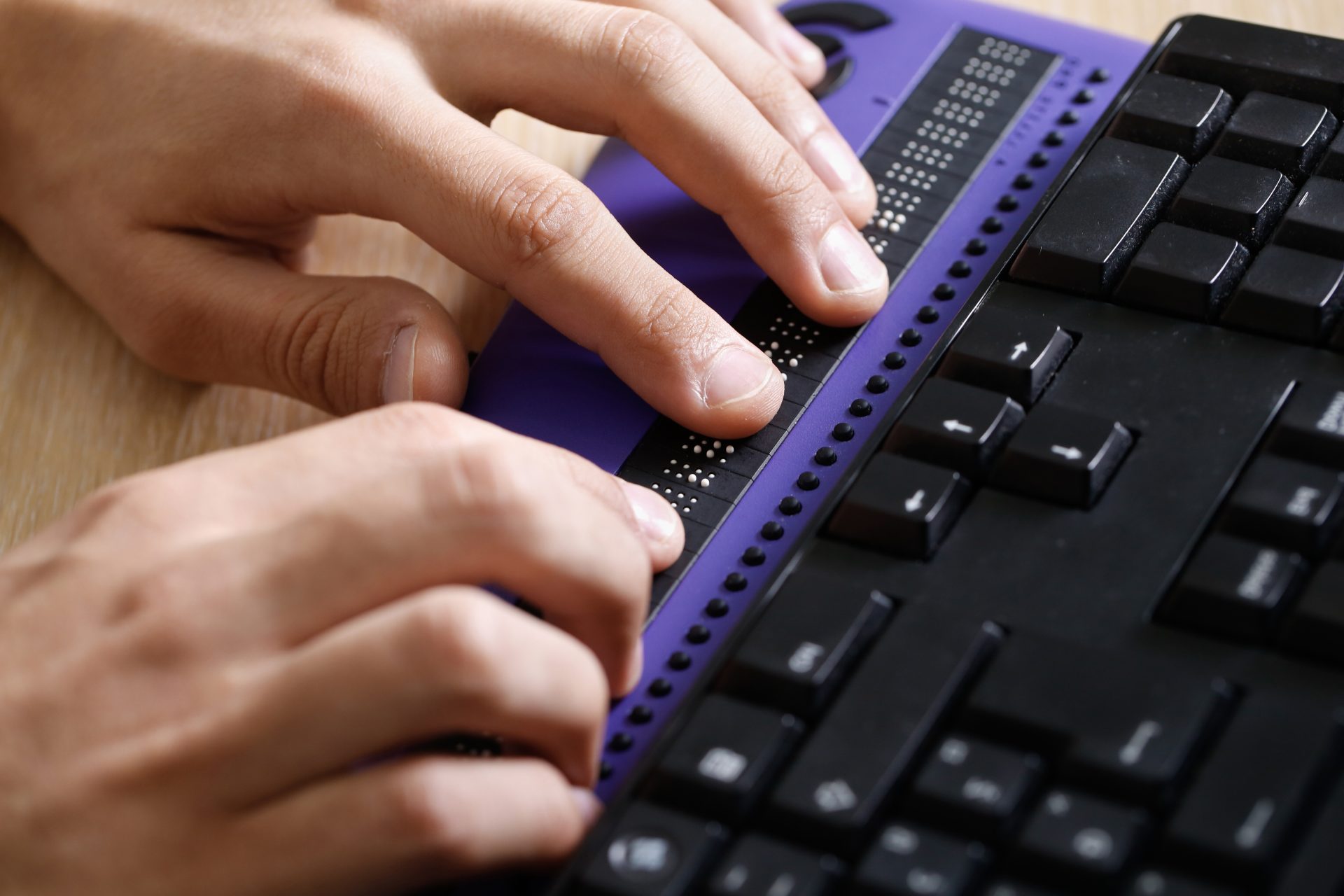 How to make your assessments inclusive

Disabilities and biases can impact how students perform on exams. Human beings are diverse with many different ability levels and learning styles. Therefore, exams should not be one-size-fits-all. 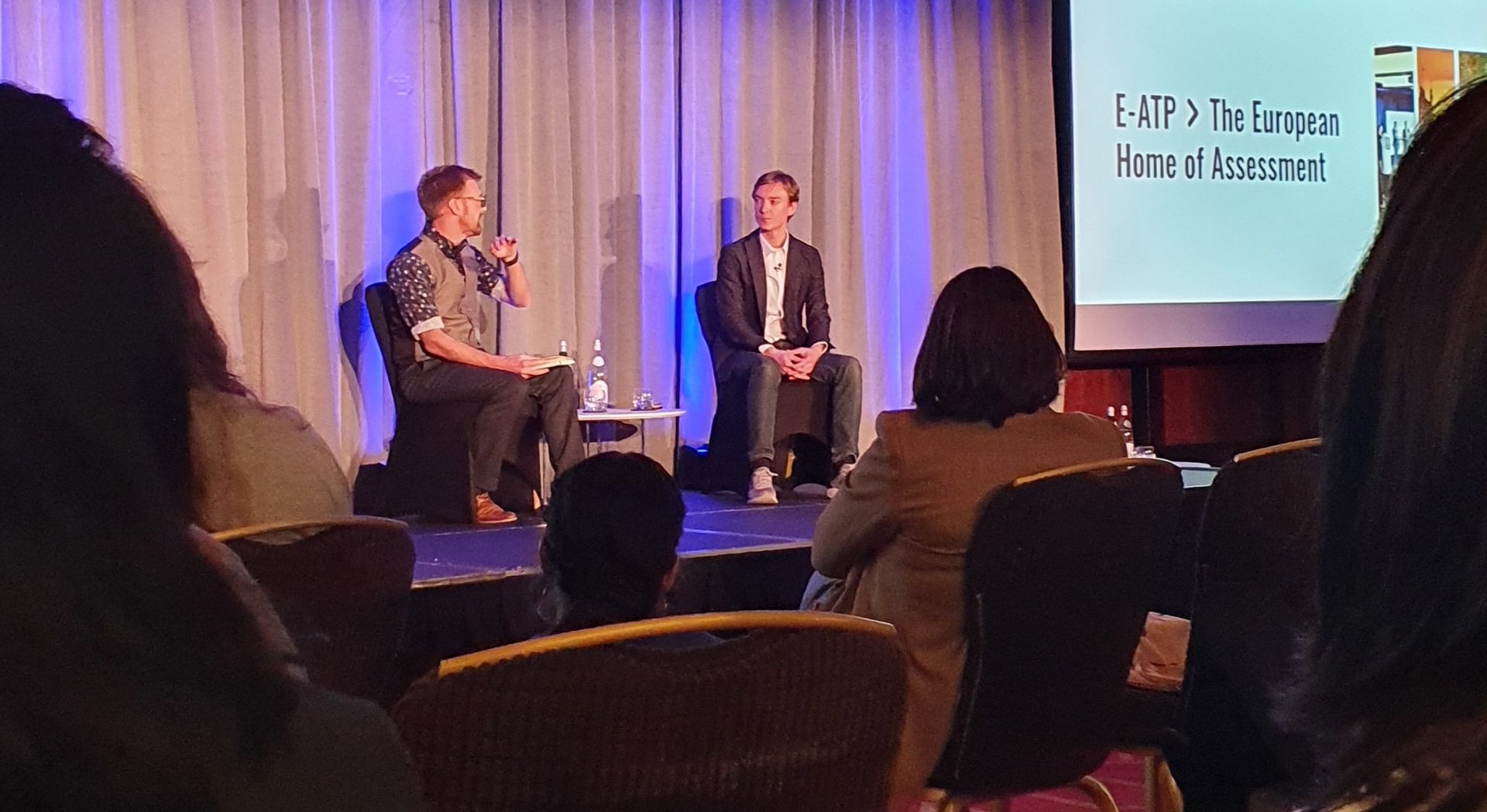 Nothing quite beats gathering subject experts together in a room and hearing diverging perspectives and (preferably heated) discussions. If anything, last week’s E-ATP London Conference proved just that.

Curious about all things e-assessment?

As Cirrus looks to the future, we are excited to bring you the latest news, trends, and useful information about the industry.

Subscribe to the monthly Cirrus Examiner to join our ever-growing community of people passionate about the unbridled potential of EdTech.

We use cookies on our website to give you the most relevant experience by remembering your preferences and repeat visits. By clicking “Accept All”, you consent to the use of ALL the cookies. However, you may visit "Cookie Settings" to provide a controlled consent. Read More
Cookie SettingsAccept All
Manage consent

This website uses cookies to improve your experience while you navigate through the website. Out of these, the cookies that are categorized as necessary are stored on your browser as they are essential for the working of basic functionalities of the website. We also use third-party cookies that help us analyze and understand how you use this website. These cookies will be stored in your browser only with your consent. You also have the option to opt-out of these cookies. But opting out of some of these cookies may affect your browsing experience.
Necessary Always Enabled
Necessary cookies are absolutely essential for the website to function properly. These cookies ensure basic functionalities and security features of the website, anonymously.
Functional
Functional cookies help to perform certain functionalities like sharing the content of the website on social media platforms, collect feedbacks, and other third-party features.
Performance
Performance cookies are used to understand and analyze the key performance indexes of the website which helps in delivering a better user experience for the visitors.
Analytics
Analytical cookies are used to understand how visitors interact with the website. These cookies help provide information on metrics the number of visitors, bounce rate, traffic source, etc.
Advertisement
Advertisement cookies are used to provide visitors with relevant ads and marketing campaigns. These cookies track visitors across websites and collect information to provide customized ads.
Others
Other uncategorized cookies are those that are being analyzed and have not been classified into a category as yet.
Save & Accept
Powered by